Beginning of a Snipe Adventure 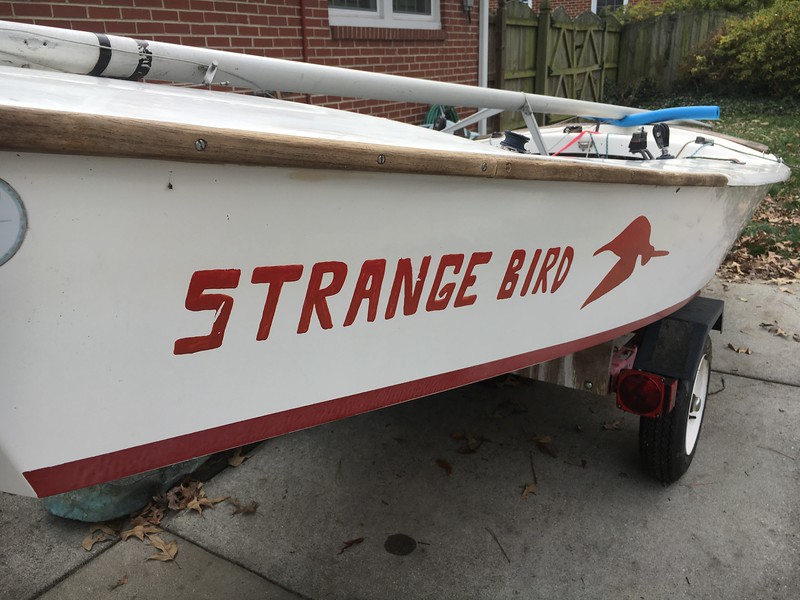 My adventure with the Snipe sailboat began in early December. It’s a boat that has intrigued me since looking at pictures of the 1st Snipe World Championship at the Chautauqua Lake Yacht Club when I was growing up.  My girlfriend Jess has been sailing them in Dallas and I think for a variety of reasons they could be a good boat at FBYC for those that would want something smaller and with fewer sails than a Flying Scot.  A Laser sailing friend of mine has one that he hasn’t sailed for some time and said I could have it for a case of beer.  So today I rented a trailer and went up and got it.  It’s going to need some work, but it’ll make a good boat for getting started in the Snipe.