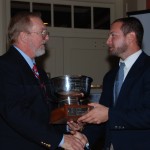 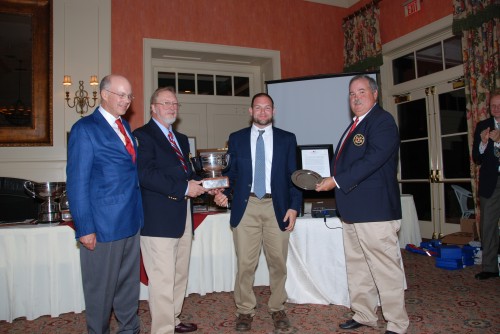 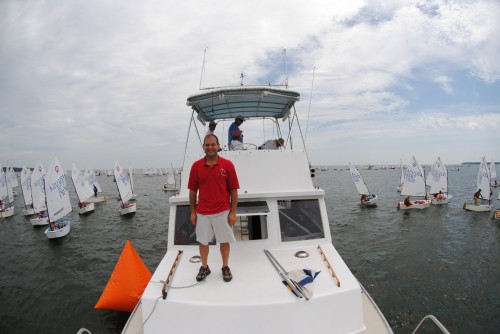 This Friday I am embarking on a 10-day odyssey to the 2010 USODA Layline National Championship. Fishing Bay Yacht Club is hosting this National Championship in 8′ sailboats for the top 8-15 year-old sailors from around the country. Deltaville Virginia, a town of only 500-800 full-time residents, will be inundated with over 320 sailors, their siblings, parents and coaches. Three events will take place from Saturday to Saturday to crown the Team, Girls and Fleet National Champions.

Since October, I’ve created and managed the event website at http://optinationals2010.org. During that time it’s evolved as a pretty neat project. The goal of course has been to create a first-rate event website for the sailors, parents and coaches to get information about the event and make their plans. The site will also serve those who may not be making the trip and will be following along from their computers at home. Not only is there a website, but we’ve set up variety of other social media outlets to enable all of our fans and followers to keep up with the regatta in their preferred format. We’ve got everything from the website (including an online shop), twitter, facebook, youTube, flickr, email, webcam, and SMS Text.

To help facilitate this I’ll be the onsite blogger for the duration of the regatta. Throughout the regatta I’ll be writing blog posts, sending tweets, updating the facebook page and getting notices and results posted to the website. During the racing I’ll be stationed aboard the main committee boat with an internet connection where I can connect to the website and upload pictures and information as well as monitor the weather for the race committee.

My role is just one part of the hundreds of volunteers around FBYC and Deltaville who have a hand in putting on this major event. It’s going to be a great week and I’m really looking forward to it. To check out my coverage and see what’s going on, check out the event website at http://optinationals2010.org throughout the week. Today we launched the website for the 2010 US Optimist Dinghy Nationals to be held by Fishing Bay Yacht Club and several other community organizations in Deltaville, Virginia.

The website we put together uses WordPress to help get news out about the event. We’ll also be utilizing twitter, facebook, SMS, and email to spread information about the event, engage parents and participants, and to report on the event for spectator parents, grandparents and others who aren’t able to be on site.

I was in Norfolk to help Norfolk Yacht and Country Club put on the USODA Nationals. I helped with a variety of things from running the starts/finishes for the Green Fleet, keeping score for the Green Fleet, monitoring the weather for the championship fleet and of course taking a lot of pictures.