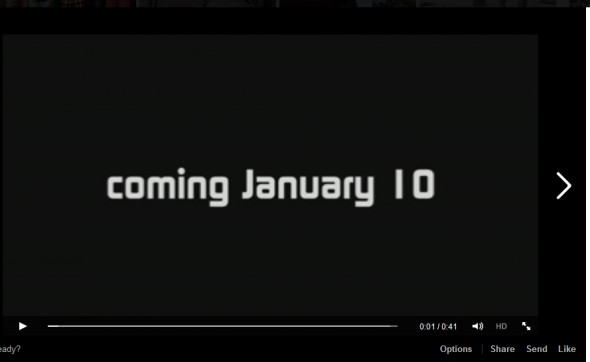 And for some more inspiration, watch this.

By jon Posted on December 28, 2012 Posted in Life, Video No Comments Tagged with Deltaville, Dodgeball, video, Wii Not Fit

Ted Cremer’s 366 Sunrises, Sunsets (or other shots of the day)

This June while I was in Sayville for the Laser District 8 Championship I got to go watch a sunset with Ted Cremer.  Ted is doing a photo project where he takes a picture of every sunrise and every sunset this year.  We went out on the water from Sayville Yacht Club and here’s some video of our trip and Ted’s photography this year:

By jon Posted on August 20, 2012 Posted in Life, Video No Comments Tagged with Sayville NY, video

Memorial Day Weekend after sailing the Down The Bay Race on Sunday morning I watched and took some video of the Oyster Shell Triathlon.  Last year I did the race with a GoPro camera on my head.  So after combining the footage from both years, here’s the video:

Another nice weekend of racing at Fishing Bay Yacht Club for the 73rd Annual One Design Regatta.  We had 10 Laser and 3 Radials among the 112 boats total at the regatta.  We got in 3 long races on Saturday.  The first race was probably the most exciting.  I led for most of the race and got passed in the last 50 feet to the finish line and a moment after the pass I death rolled just feet from the finish.  I still managed to right the boat and finish in 2nd.  I finished 2nd and 5th in the other two races.

We would have raced some more, but storms moved into the area and chased us off the water.  Our course got off the water just fine, but the tail end of the Flying Scots coming in from the far racing area didn’t make it before the front hit and several boats were capsized near the club.  Thankfully there were no injuries or damage to the boats involved.  Dinner and the party got a slow start on account of the rain, but it did clear eventually and allowed for a good time.

On Sunday the wind was a bit lighter.  We raced long courses which spread the fleet out quite a bit.  In almost every race I would have a great start, miss a shift and find myself 2-4 at the first mark.  On the 2nd upwind I could usually pick off all or most of the boats ahead of me.  That’s what happened in the final race and passed upwind for the lead on the last 1/4 of the upwind to give me 2nd overall (results).  All in all it was a good regatta and we had quite a few fun races.

Finished up this video from the 63rd Down the Bay Race for the Virginia Cruising Cup May 25-26, 2012 aboard Glenn Doncaster’s Sabre 42.6 Nanuq from Fishing Bay Yacht Club.  Read more about the trip here.  Photos can be found here.